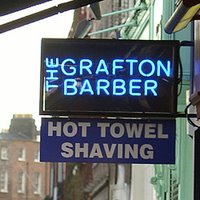 "I walked down Gardiner’s to and stopped in Londis for a pack of cigarettes. Three euros and forty cents for a ten pack Camel lights. Can you believe it? Everything’s so expensive in this city. I tried a couple of times to smoke tobacco to roll. It’s cheaper, especially if you buy them in at the Food Market to one of the old ladies selling a sack of potatoes for two euros. But in the end, the nicotine junky habit isn’t truly and completely satisfied. So we end up paying the high government taxes for the single habit of destroying our lungs and obstructing our vascular vases.

amuses me. It’s rapidly turning into this little wanna be London China Town with all of these cheap one euro the hour cyber cafes turned into supermarkets, restaurants and liquor selling stores. The African stores that used to run the show are loosing terrain inch by inch. The typical Nigerian hair dresser stylist is disappearing from the local outbound. I found rather interesting that one of the liveliest boroughs in the city is hundred percent inhabited by immigrants.

So as I've said, I was strolling down . The old junkie lady and drunken type hobos are a part of the scene. They never seem to give it a free day. They stare at people eyes, looking for a sign of redemption that’d slightly bless their pathetic existence. They’re just waiting for the call. A call that didn’t ring when it was supposed to. It hurts to see people throw their miserable lives away. Nobody put them in that position. There’s no blame to blow to. There’s no fingering anybody. They were not meant to be part of this mechanical existence. Ludicrous machines. Not programmed to engage in any social activity. Just drink their lives away..."
Posted by Dante Paradiso at 13.11.06 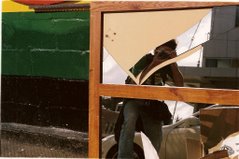 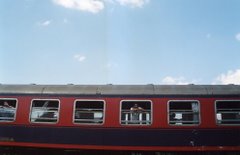 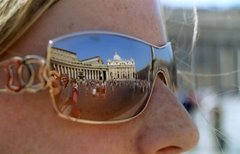 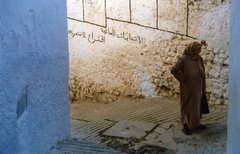 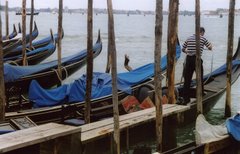 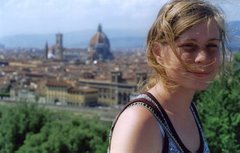 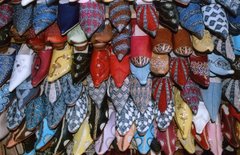 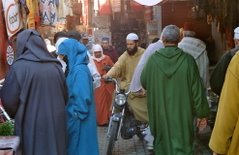 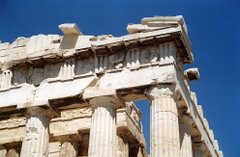 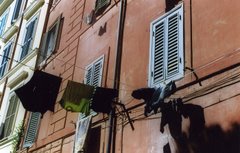 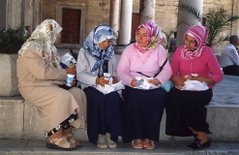 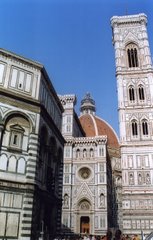 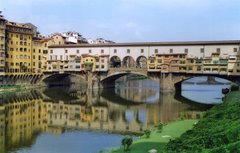 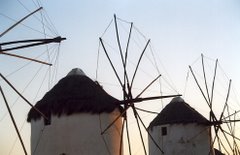